Paying off your student loans is not easy. Sometimes it can feel downright impossible, especially with all the fees and interest that are tacked on to every payment. 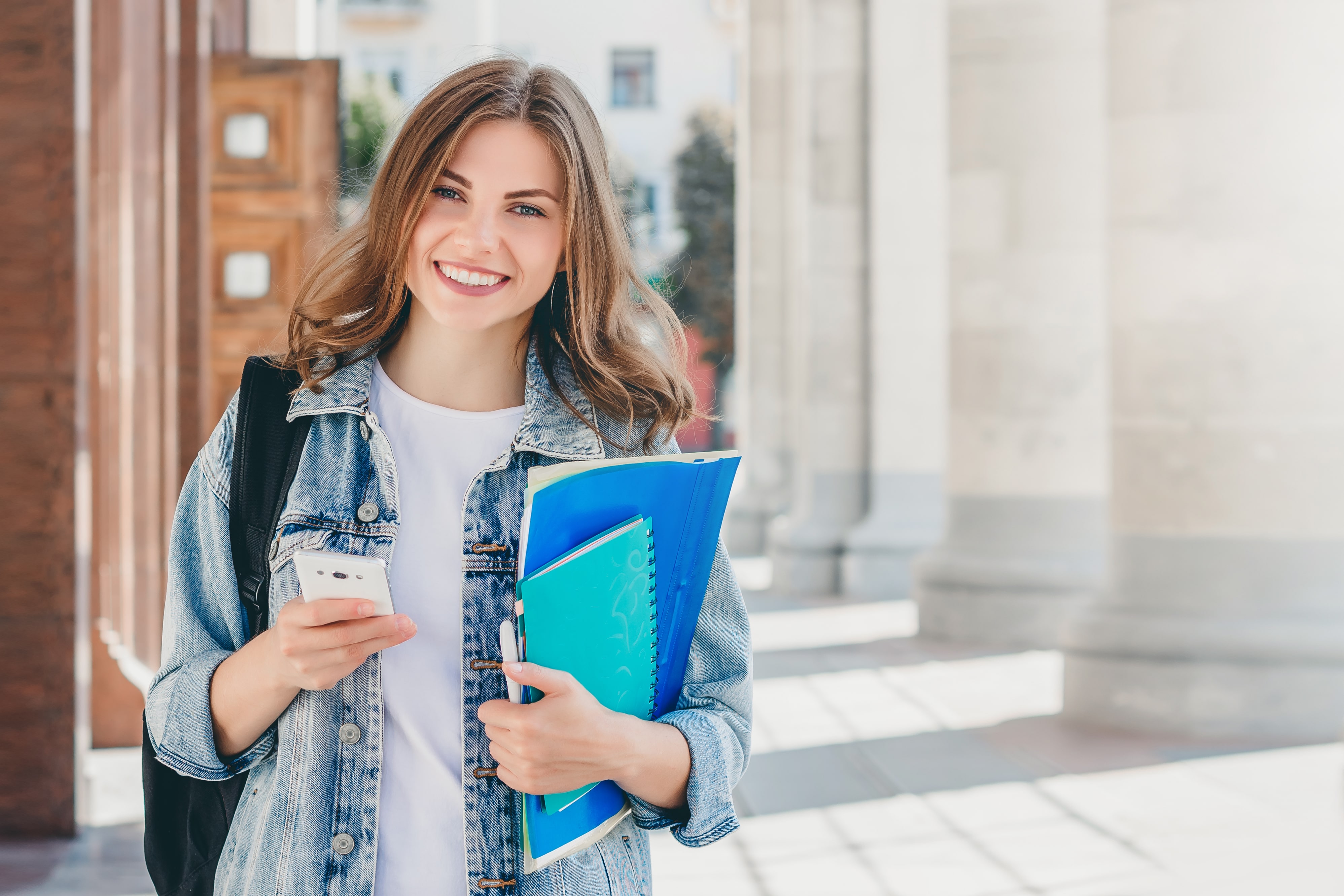 Add in a late fee here and there, and it can seem like you’ll be spending your entire life paying off something that was supposed to lead to you having a financial future.

But hold on there! Yes, for most, paying off your student loans can be something of a pipe dream, but that doesn’t have to be you.

It doesn’t matter if you’ve only just finished school or have been at this longer than you’d care to admit it; you can pay this student loan off. In fact, if you follow the steps below, you can create a path to having them paid off faster.

Before we break down how you will be ditching your student loan debt, we’re going to have to set some ground rules and clear up some expectations, especially on the word “quickly” or “fast.”

The first thing to understand is that magic does not exist. If you think there’s a “magical” way to resolve your student loans in 2 weeks or by some three-step process online, I hate to break the bad news to you, but that’s not possible. There is no magic, and this won’t happen overnight, so we have to divorce that from your mind as quickly as possible.

While you can’t get it done “overnight” or in the next few weeks, you can have it done a lot faster than you’d have thought possible.

This is going to take time, hard work, and sacrifice. That said, when it’s over, you’re going to be completely free from your student loan debt.

We are going to list them off from “Most-to-Least” in terms of importance. That means this step is the most important step of them all. Why?

Well, to put it simply, budgeting your money and sticking to that budget will ensure you have complete accountability and have taken full responsibility for your income. You are basically telling yourself, “I am serious about my life and about making it how I want it to be.”

And then there’s a more “practical” and pragmatic reason for budgeting is that you will simply know EXACTLY where your money is being spent and allows you the ability to fine-tune your expenses exactly how you want.

Do this for all your bills and take the remainder of your budget and throw it towards your student loans. By doing this right, not only will you be making massive strides to getting your student loans paid off, but you’ll be developing a skill that none but the super successful truly have mastered.

Step 2. Pay Over the Minimum

Back in the day, and even today to a degree, people really believed that paying the minimum payments did anything. Now, more and more people are realizing just how deceiving that is. With interest being tacked on every month to each payment, paying the minimum payments is equivalent to treading water. You aren’t going to drown, but you aren’t actually going anywhere.

When you pay over the minimum on each payment (even just $100 more) you are actually making headway on the principal amount and getting your student loan paid down even faster!

A fun fact that isn’t so fun, but very important. When you begin practicing this step, it’s vitally important that you tell your loan servicer to apply the extra amount to the loan balance and to keep the due date the same.

What many providers have begun doing is, in an attempt to keep you trapped in this rat race, to put your additional money towards the next month’s payment.

Doing this, they essentially push the following due date back by a few days but don’t actually pay off the loan any faster. You have to tell them to keep the date the same and to put the extra towards the full balance.

This will speed up the time it will take to reduce your student loans considerably. Just think about it. Let’s say you do a side job like Uber or Doordash on your off-hours and are able to make $100 extra a week. That’s an additional $400 a month put towards the interest! Think about that!

With just a little bit of additional work and sacrifice on your end, a $40k loan, in a year, could drop by close to $5,000 just from an additional $100 a week. If you are practicing the budgeting aspect and have reduced your expenses, that number could double or even triple!

While it won’t be easy, the more aggressive and serious you take this, it can not only be done well, it can be done fast too.

Before we finish up, here’s an example of two separate people reading this article. One’s name is Jim, and the other’s name is Sam. Both read this article having $60k in student loans piled onto them.

Sam, while finding the article “interesting,” never got around to doing any of the steps. Instead, Sam clicked on the article, enjoyed the read, but ultimately went back to his life paying the minimum payments.

Over the next ten years, Sam is still paying on that same $60k and has made virtually no change in the principal. He checks it and sees that, while the core amount has gone down, despite it being a decade, it’s only dropped by $2,000-$3,000, bringing his student loan to a disheartening $57k after ten years of continuous payments, potentially costing him several times more.

Jim, on the other hand, paid attention to the article. Rather than ignore the importance, he took decisive action. He cut his expenses in half and took on a second job.

This allowed him to put a total of $900 a month towards his student loan’s principal every month. Ten years later, Jim has a very different situation than Sam.

Instead of looking at a persistent student loan debt of $57k a decade later, Jim is smiling very wide. Why? Because he paid off his debt a few years back and now has almost $50k in savings sitting in his bank.